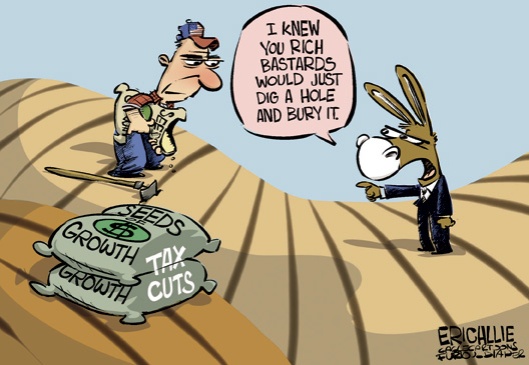 This is a harder issue for some of us … Accepted: everything Obama says and does these days is geared solely toward his reelection effort. As part of the tax packages put before Congress in the last month or so, there has been a bill to provide rewards to employers who hire Veterans.

Any of you who read this blog with any regularity, know I am a Vet and the mom of an Active Duty soldier. I am not rich, by any stretch of the imagination, nor have I EVER had an income of more than 5 digits. As much as I want these returning Vets to have the best of everything, we cannot begin to give ANY segment of our society special preference. This is my objection to gay marriage. This is my objection to abortion. Either we are ALL created equal or we’re not. Either we EACH have the right to life, liberty, and the pursuit of happiness or we don’t. Each man, women, & child is created with inalienable rights, endowed by our Creator. There can be no favoritism, no “profiling” for political gain. With unemployment at 9.0 – or whatever it is this week, there are plenty of people struggling and out of work. To offer a bonus or tax break to employers who hire Vets, though it sounds good, cannot … must not be started. We simply need a new administration. PERIOD! 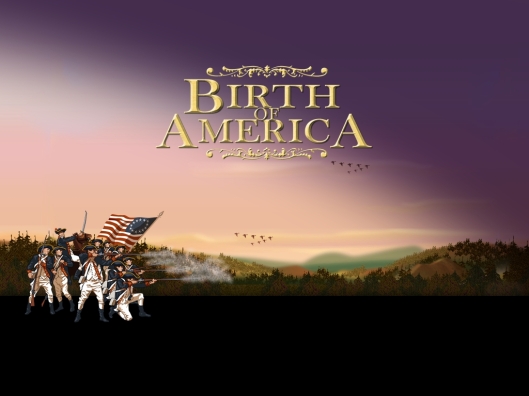 America was born as an experiment in free worship. Of course, it was harder said than done, like most things of any worth. For a season, it lived here, in fact, it thrived for a brief season. Now, it is being threatened like never before, but maybe it will turn into a remarkable positive! For the past several years, local politicians have fought the seasonal expressions of faith in public spheres, but this year, some fought back. This year, some said, No – MERRY CHRISTMAS!!!! Happy Chanukkah!!!!

Will this rising tide of Restoration continue to rise as we approach, perhaps, the most vital, most precarious General Election in the history of our nation next November? I think it will. I think the longer President Obama ignores the will of a great number of Americans, and not only ignores them (us), but disrespects our voice … The longer he disrespects our voice, the LOUDER WE WILL SHOUT … The more VEHEMENT will our cries become, our blogs, our articles. We are just starting to find our voice.

Our Founders Were Forthright About Faith

“The Commander in Chief directs that divine Service be performed every Sunday at 11 oClock in those Brigades to which there are Chaplains; those which have none to attend the places of worship nearest to them. It is expected that Officers of all Ranks will by their attendance set an Example to their men. While we are zealously performing the duties of good Citizens and soldiers we certainly ought not to be inattentive to the higher duties of Religion. To the distinguished Character of Patriot, it should be our highest Glory to add the more distinguished Character of Christian. The signal Instances of providential Goodness which we have experienced and which have now almost crowned our labours with complete Success, demand from us in a peculiar manner the warmest returns of Gratitude and Piety to the Supreme Author of all Good.” –George Washington, General Orders, (May 2nd, 1778)

“However, the most hallowed religious observance for our family — that with the most deeply rooted traditions, is Christmas. It is not a commercial feeding frenzy for us, but a quiet and reverent time of rest and celebration of the birth of Christ, punctuated by extended family festivities.

“Unfortunately there is a perennial societal tension now associated with Christmas. If not for its dire implications for the future of Liberty, the seasonal contortions over “non-offensive greetings” would be humorous. The Left insists the word “Christmas” violates the phony “Wall of Separation” doctrine if a government employee deigns to utter it within earshot, and that it is too ethnocentric for corporate use. 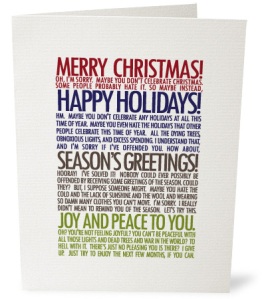 “Some years ago, The Patriot Post coined the greeting “Happy Christmahanakwamadan.” We did so in response to the fashionable PC crowd’s ludicrous demands for “inclusive faith neutral” greetings. We also published our legal department disclaimer outlining the terms of acceptance for the greeting as a counterpoint to retailers vying for your business who have instituted policies discouraging or outright prohibiting any mention of “Christmas.” We do not challenge private sector employer’s right to dictate corporate policies on such matters.” … READ MORE

“There are only two things we should fight for. One is the defense of our homes and the other is the Bill of Rights.”- Marine General Smedley Butler. 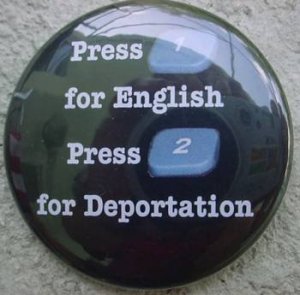 I see a great budget cut here. Anyone else? Ya know … This is AMERICA! In America, we speak ENGLISH as the primary language. This doesn’t mean a legal immigrant cannot maintain his home tongue, it is simply that we should all speak and understand the primary language!!! English is taught al over te world, for pete’s sake! Many Europeans speak English as well as their home tongue. Like most Americans, I WELCOME legal immigrants, after all, at some point my family members arrived here from Germany and Ireland as legal immigrants, too! I just think, since we are one nation (under God), that we should also espouse one language, Standard American English, as our national language. I realize that English is a difficult language to learn, but instead of making Spanish and a few other languages available so readily for those new to America, English language skills should be encouraged at every turn, instead of 2nd language crutches everywhere. Just sayin …

Eighty-four percent (84%) of Americans say English should be the official language of the United States. Only nine percent (9%) disagree, according to a new Rasmussen Reports national telephone survey. Seven percent (7%) are not sure.

Similarly, 82% Say Voters Should Be Required to Show Photo ID. All this has to do with the hordes of ILLEGAL immigrants coming into and living in America with Obama’s blessing.

The U.S. Department of Housing and Urban Development (HUD) has launched a telephone service that will offer live, one-on-one interpretation services in more than 175 languages. 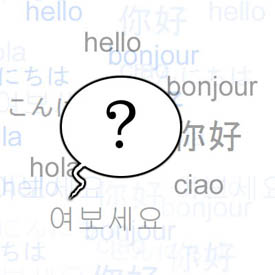 “Access to government should not be determined by how well a person speaks English,” said John Trasviña, HUD Assistant Secretary for Fair Housing and Equal Opportunity. “The HUD Language Line is another example of HUD’s efforts to ensure that persons with limited English proficiency have equal access to HUD programs and services.”

When a non-English-speaking person contacts HUD, the staffer who takes the call will then contact the Language Line and speak with a live operator, who will connect the caller and HUD staff person with an interpreter who speaks the caller’s language.

Congress appropriated funds to HUD under the Consolidated Appropriations Act of 2010 to help ensure that individuals have access to housing information in languages other than English.

Language in America – History of English as America’s Common Language