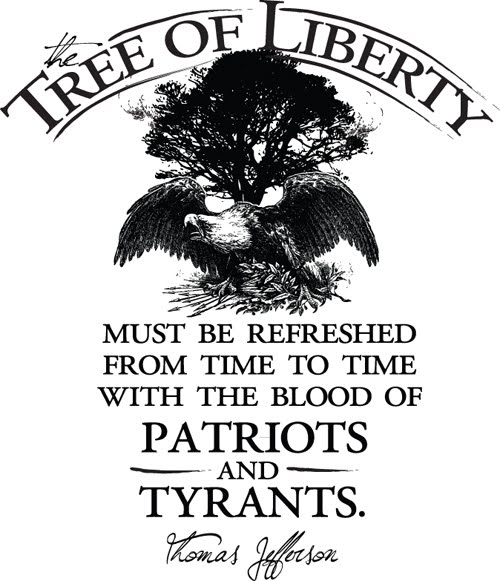 A different American culture raised these young men (and women). Some, no doubt, would call them “Old-fashioned,” but I call them enlightened. They understood the cost of Freedom. They knew their sense of destiny meant sacrifice, and they were responsible enough to go anyway … in spite of the cost. The cries of those imprisoned in German camps called out to them, and they … honor bound, had to go.

Where is this courage today? Where is this commitment to OTHERS? We went, not with the goal of gaining new lands or conquering a people, but simply to set the oppressed free. A noble and achievable goal.

Oh that the courage of these heroes, and the moral indignation they shared in the face of tyranny and immorality would rise up again in the American people. I call it forth, that very boldness. There will be a time to act. Meanwhile pray!

OBAMA’S AMERICA: A COUNTRY WITHOUT HISTORY

Thousands upon thousands, from the open-mouthed boats they splashed,
From salty sea water tinged red with solders’ blood,
Wave after wave, forward they crashed
Toward the daunting cliffs in an uphill flood.

Liberty’s bell rang loudly in their ears,
Driving them toward the cries of the persecuted and oppressed,
Calling each heroes name, calming their fears,
Uniting them and empowering them on to the noble quest.

Heroes one and all, by the thousands, they bled and fell,
While more and more behind them, Allied troops drove on,
They fought and sought to claim nothing for themselves,
Just the moral rightness of tyranny’s oppression gone.

Thousands upon thousands, with their hands out they stand,
Today’s oppressed masses, expecting something for FREE,
They have not been taught, and just don’t understand,
The grain of wheat must fall and die so life and liberty can be.