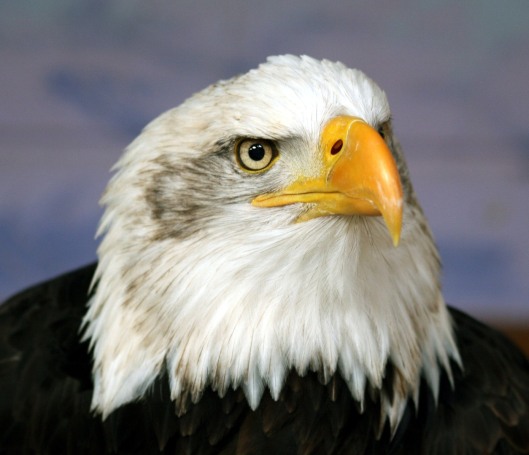 A Great Month for American Sovereignty

via The Daily Caller

Property values in the global community took a hit this month after the United States twice declined invitations to surrender its sovereignty to the United Nations.

The first bit of good news came when Senators Jim Inhofe (R-OK) and Jim DeMint (R-SC) announced a 34-member coalition pledged in opposition to the U.N.’s Law of the Sea Treaty (L.O.S.T.). While more may join the effort, there are now enough votes to prevent ratification and protect the U.S. Navy and our oil and gas industries from answering to the United Nations and the International Seabed Authority (I.S.A.). 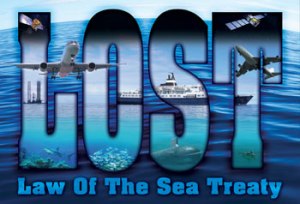 L.O.S.T. is a deeply flawed document that would transfer power, authority, resources and riches to employees at the U.N. whose credentials barely rise to that of flea market management.

The treaty empowers the U.N. to govern the world’s oceans and control activities on and below the water — including shipping, mining, exploration and fishing. It was opposed by President Reagan in 1982, and has been resurrected and rejected several times in the 30 years since.

Senators are right to be concerned about L.O.S.T.’s impact on American sovereignty. Ratification of the treaty would christen the Jamaica-based International Seabed Authority as a global entity authorized to lay and collect taxes on American businesses. The I.S.A. would determine which companies can drill, where and for what. It would lay claim to the associated royalties, which experts believe would amount to trillions of dollars, or roughly the equivalent of a Barack Obama annual deficit. Those monies would then be funneled through the ethically challenged United Nations rather than the ailing U.S. economy.

This is standard fare for the treaty’s chief proponent. Senate Foreign Relations Committee Chairman John Kerry is a U.N. man to the core. He backs treaties that add to global government, believes the U.N. Security Council must authorize America’s military actions and has voiced his desire to see the American military deployed around the world “only at the directive of the United Nations.”

Kerry’s friends at Turtle Bay suffered another setback last week when the U.N. Conference on the Arms Trade Treaty ended in failure, ensuring that the Second Amendment needn’t be excised from the Constitution just yet. On July 27 — the last day of the conference — the Obama administration told delegates meeting in New York that it needed more time to review the proposed text. The conference deadline came and went, and the U.N.’s strongest-ever effort to strip Americans of the right to own firearms was turned back.