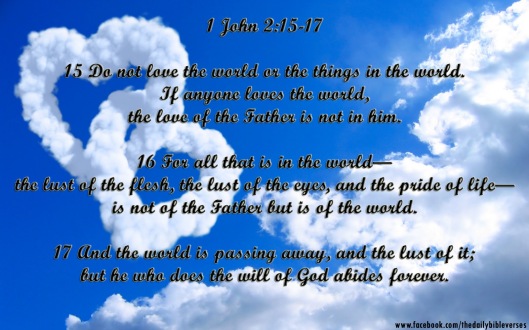 Lately, I have tried diligently to pull back from the political aspect of what is happening in America. There is no political solution to the mess we have made of this nation. None! Yes, we might change one or two people, but can we change the nation?

As I look around, and I do look around all the time, I see a nation of people (myself included) who are so comfortable in our circumstances, even though they aren’t perfect, that we exclude God. It isn’t until something goes wrong, until we get sick, or are fired, or wreck our car … until we are faced with a difficult, seemingly impossible challenge that many of us turn to God and blame him for our situation. “Why me, God? If you love me so much, why have you allowed this cancer, or this unemployment, or this sheriff’s sale, or?” “If you are so great, why are there poor people? Why do children die from dreadful illnesses? Why … Why … Why?”

A man and a few of his friends once lived in a nation conquered by another. The “enemy” king, as he sought to establish his counselors and advisers, looked for truth, wisdom, and understanding to do what was best for his people, rather than only his friends or those who blindly agreed with him. He interviewed thousands of young people, regardless of their nationality or heritage, including the young man and his friends. He narrowed the field, and then made an impossible request to the finalists. He had a dream that troubled him, so he asked these would-be advisers to tell him not just the interpretation of the dream, but the dream itself. The candidates begged and pleaded with the king to simply allow them to interpret his dream, but the king stood his ground knowing they would simply try to appease him. No, he wanted them to give him the dream, then interpret it, or they would be slain. The young man and his friends understood only God could see into the thoughts of men, so they sought God in the matter of the king’s dream. God answered and showed the young “enemy” the king’s dream which he then told the king and received great honor. But the young man and his friends thanked God for caring for them, in spite of their precarious situation. Daniel 1-2, my paraphrase

For false christs and false prophets will rise and
show great signs and wonders to deceive,
if possible, even the elect. Mt 24: 24

From the Garden of Eden to Washington DC to your home and mine, the love of this world distracts all of us from the Love of God and and deceives us from perceiving the Love of God all around us. Brother and sister argue over inheritance across the nation. Parents and children despair over belongings or lifestyle choices. As believers, our focus SHOULD be set on things above, on allowing God’s character to grow and mature in us, rather than on seeking that next pay raise or mortgage approval.

Americans, we have allowed our hearts to become too worldly and tangled up in carnal matters, myself included. Are we too haughty, too intelligent(?) to need God and let Him lead us. Or too sophisticated? or … what?

A God-less people will never thrive or know the Liberties declared by our Founding documents because Liberty issues ONLY from the throne of God. (definition of God is an individual thing). It’s quite amazing to me that we have been brow-beaten into accepting the mandated prayer times for Islam but Christians are not permitted to pray. Students may carry a Koran to school, but not a Bible. It’s no big deal that thousands of CHRISTIANS are being slaughtered in Egypt and Syria by Muslims, but we dare not raise our voice against a culture that has brought NOTHING but hatred, destruction, and bigotry to global civilization since its inception.

We judge rather than seek God. We see what we’re told to see and refuse to see the TRUTH. Our hearts have turned to stone as those in power corrupt our sensibilities calling evil good and good evil. Unless the American people return to God and ask His help in setting America right, we are doomed to reap what we have sown. Destruction.

When has our nation been more greatly divided … ? Hatred and bigotry have issued from THIS administration … regardless of the source. Its not about blame, but about correction! Let’s get back on course and allow one another to WORSHIP as GOD instructs: from our knees! 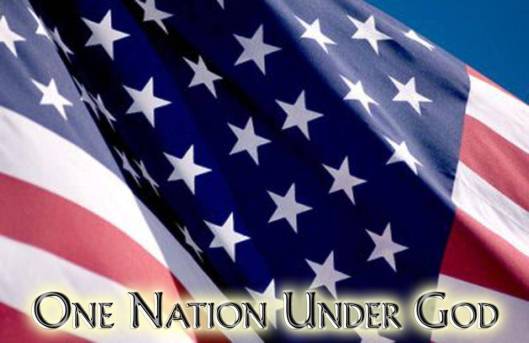 8 thoughts on “We’ve Been Deceived”