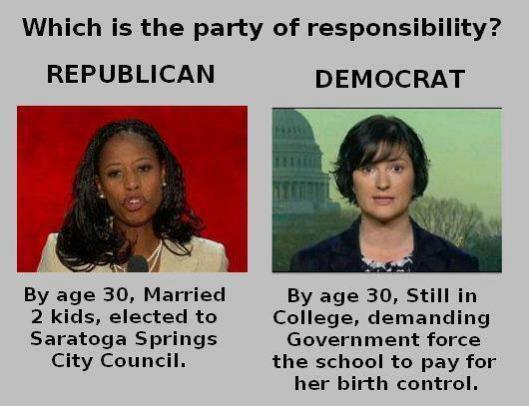 Can This Be What Women Want?

The Democrats condescend to half the electorate

In the sixth century b.c., the Chinese tactician Sun Tzu observed: “All warfare is based on deception.” If only he could have seen the “war on women.” This whopping deception​—​that Republicans are out to destroy women and everything they hold dear​—​looks increasingly like the Democrats’ entire battle plan heading into November. For well over a year, party leaders, strategists, and elected officials have tried to rekindle hostilities at every opportunity​—​congressional votes on abortion, debates over the Obama-care contraceptive mandate, the selection of Paul Ryan as the Republican vice presidential nominee, and, most recently, Missouri congressman Todd Akin’s bizarre comments on rape. Leaving nothing to doubt, the Democrats have orchestrated their convention agenda to press the same case: Speakers include Nancy Keenan, president of NARAL Pro-Choice America; Cecile Richards, president of Planned Parenthood; and Sandra Fluke, who, as a 30-year-old Georgetown law student, became a household name by demanding free birth-control pills. 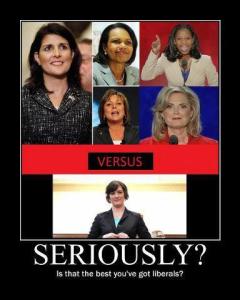 This is more than just stroking an important constituency: Democrats are making the “war on women” the centerpiece of their case for reelection. The motivations are as much tactical as ideological; young, unmarried women did not turn out for Democrats in the 2010 cycle, and if they stay home in 2012, it could spell doom for Obama’s hopes of a second term.

In the meantime, a perceptive observer may notice a curious thing about this “war on women.” It is based entirely on one set of policies: those pertaining to women’s reproductive systems. By the Democrats’ logic, to oppose abortion on demand and taxpayer-funded contraception is to be “anti-woman.” Womanhood is thus defined by the desire for unrestricted abortion and free birth control; women themselves are reducible to ovaries.

It was once permissible in American politics to view women as incapable of concerns beyond childbearing​—​but not in this century. And in addition to insulting women’s intelligence, this approach may well backfire. American women are active, thoughtful citizens; their political concerns are focused on the future of their nation, not the cheapest and easiest way to shut down their reproductive tracts. 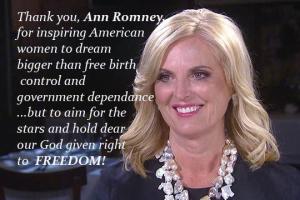 There is thus good reason to believe that the party that takes women seriously​—​speaking to them about their true aspirations for themselves, their families, and their country​—​will do better in November. So it is worth dispensing with gender-war deceptions to ask a much more relevant question: What do women really want​—​and which governing vision will best help them achieve it?

The War on Opportunity

It’s ironic that so-called feminists have caricatured women’s voting priorities as the “girl issues.” In truth, women’s prime concerns in this election cycle are the same as men’s, and can be summed up in two words: the economy.

4 thoughts on “Can This Be What Women Want? The Democrats condescend to half the electorate”