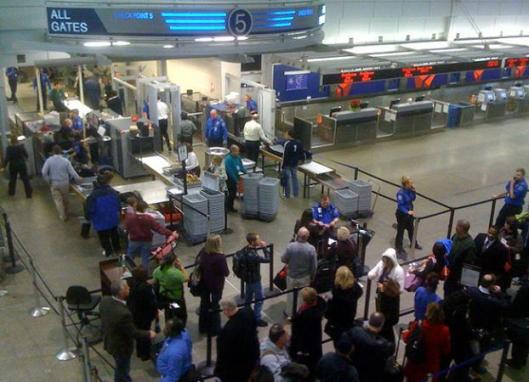 Unanswered Question 1 out of 21

Do you ever get the feeling that the mainstream media is feeding you a very watered-down and twisted version of the news? Do you ever get the feeling that the federal government does not believe that the American people can actually be trusted with the truth? It is exasperating to realize that the news that the public is being fed every single day is very heavily filtered and very heavily censored. In a world where “spin” is everything, simply telling the truth is a revolutionary act. Fortunately, the Internet has helped fuel the rise of the alternative media, and millions of Americans that are starting to wake up are turning to the alternative media for answers to their unanswered questions. Increasingly, people are becoming willing to question the orthodoxy that is being shoved down their throats by the major news networks, and that is a very good thing. The world is becoming an incredibly unstable place, and it is more imperative than ever that we all learn to think for ourselves. We live during a time of great deception, and the lies are going to get even bigger and even more bold in the years to come. If we don’t know why we believe what we believe, then we are in danger of falling for just about anything.

But if you are not afraid to question everything, then you will have a chance to become everything that you were always meant to be.

So what are some things that we should be questioning right now?

Why is the TSA being allowed to conduct warrantless searches at bus stations and train stations all over America? According to an article in the Guardian, the following motto is displayed at the TSA’s air marshal training center: “Dominate. Intimidate. Control.” Why is there no outrage over this?

Because no one did anything then, because people figured it was just some off-the-wall conspiracy theory … Now it looks like the front age of the New York Times, eh?

Time to do something yet?