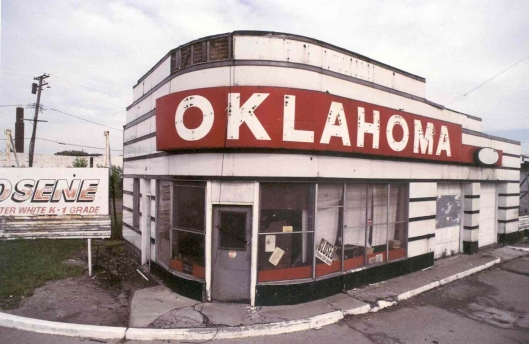 “Most Americans know that things used to be much better in the United States, but they don’t have the facts and the figures to back that belief up. Well, after reading the shocking statistics in this article nobody should be left with any doubt that things have gotten worse in America. There are less jobs, incomes are down, home values have plummeted, poverty is up, consumer debt is way up, dependence of the government has skyrocketed and government debt is totally out of control. Sadly, it hasn’t really mattered which political party has had control over the White House. Things have gotten worse under Obama, they got worse under Bush, and they got worse under Clinton. We are in the midst of a horrific long-term economic decline and the American people desperately need to wake up.

The following are 35 shocking statistics that prove that things have gotten worse in America….

#1 Median household income in the United States is down 7.8 percent since December 2007 after adjusting for inflation.

#2 There are 5.6 million less jobs than there were when the last recession began back in late 2007.