vote, WE THE PEOPLE

How long, fellow Patriots, are we going to allow the mainstream media to dictate the agenda for our national election process??? Since when is THEIR “progressive, liberal, socialist, Marxist” agenda the same as MAINSTREAM AMERICA, the same as OURS???

By bowing to their agenda, their questions, their declarations, their priorities, in our silence, we condone them! In complacency we sit by and watch them declare the election decided in favor of Obama – We allow them to declare “War on Women” and brainwash not only their devoted fans on the left, but most gullible, unsuspecting Americans!

The nation is RIPE for a stalwart, brazenly humble (sounds like a contradiction in terms, eh?) election to restore respect for the Law of our Land – the US CONSTITUTION! We cannot look to the left or the right, folks. We are it! No superhero is zooming in to save the day – no Mighty Mouse, or Superman! We must choose from one of those offering their service. Are we going to let MSNBC or CNN choose our next President?

HELLO? ANYBODY OUT THERE???

We’ve known for months this race would be dirty, the worst in terms of lies and character assassination. There seems to be no limit how low some will go to convince others to vote “correctly!” But now, lives have been lost. It appears the whole coverup / explanation for the Benghazi attack was orchestrated to convince Americans that our President had al-Qaeda on the run, as he told us, even though all military intelligence reports to the contrary. They knew almost immediately it was a “terrorist attack,” a grim reminder of the 9/11/2001.

If we are not going to use our brains, this thing is over NOW!

If we don’t use our MOUTHS, this thing is over NOW!

REV. BOETCKER’S also spoke of the “Seven National Crimes”: (crimes of the people!)

“I HAVE NO TIME TO READ AND FIND OUT.” 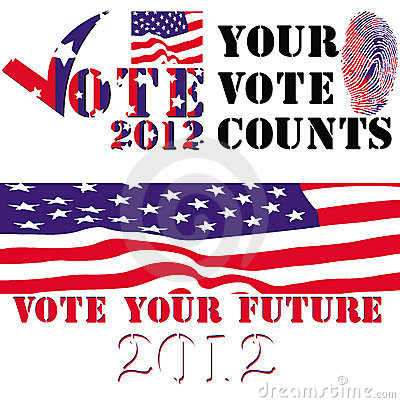