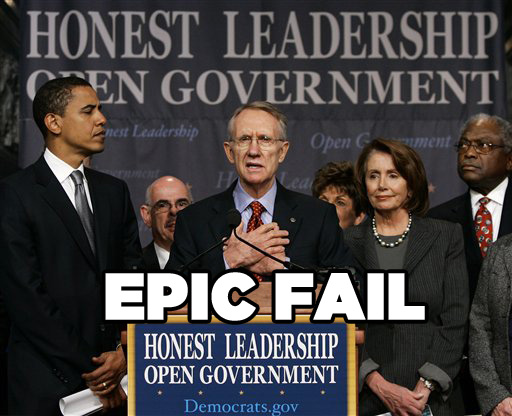 So … I received a lovely email to day from Michelle, asking us all to send Barack Birthday wishes. I thought it might be nice if we, terrorists and hobbits, did exactly that.

Every day, I see Barack make choices he knows will affect every American family. That’s no small task for anyone — and more proof that he’s earning every last one of those gray hairs.

This has been a busy week in Washington, but today happens to be Barack’s 50th birthday. I’m writing to you because this year, the girls and I would like to do something a little different.

I’m asking friends and supporters [and terrorists and hobbits, too] of this campaign to wish him a happy birthday by signing his card, and sharing why you’re on this journey with us.

Your names and notes will become part of a book that tells the story of this campaign — who’s building it, why we’re in this thing, and what he means to us. We’ll deliver a copy to Barack and send one to our campaign offices across the country.

Don’t be shy, Americans, our President needs to know exactly how much we appreciate him and all he’s done for our great nation. I know I will not be shy!